Menu
Together, with our supporters, the team at Prótesis Imbabura:

Sand and bricks ready to go 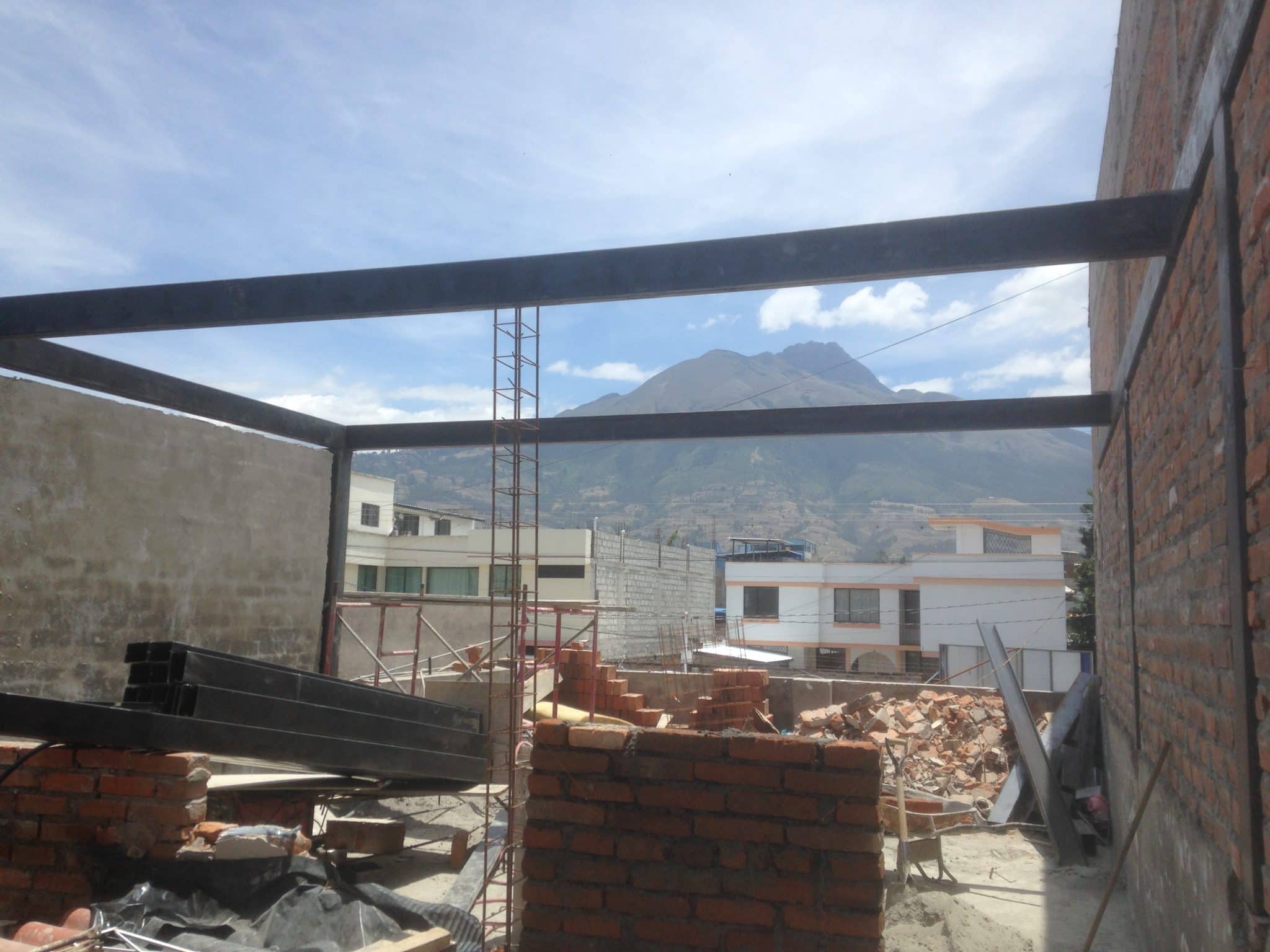 Throughout this process patient care never halted, even on the day of the move.  There are more clients than ever. We partner with government, NGOs and universities to provide for those without resources. Flemish, Spanish and English could be heard in our workshop  as students and professionals from Ecuador and around the world volunteer at Prótesis Imbabura. 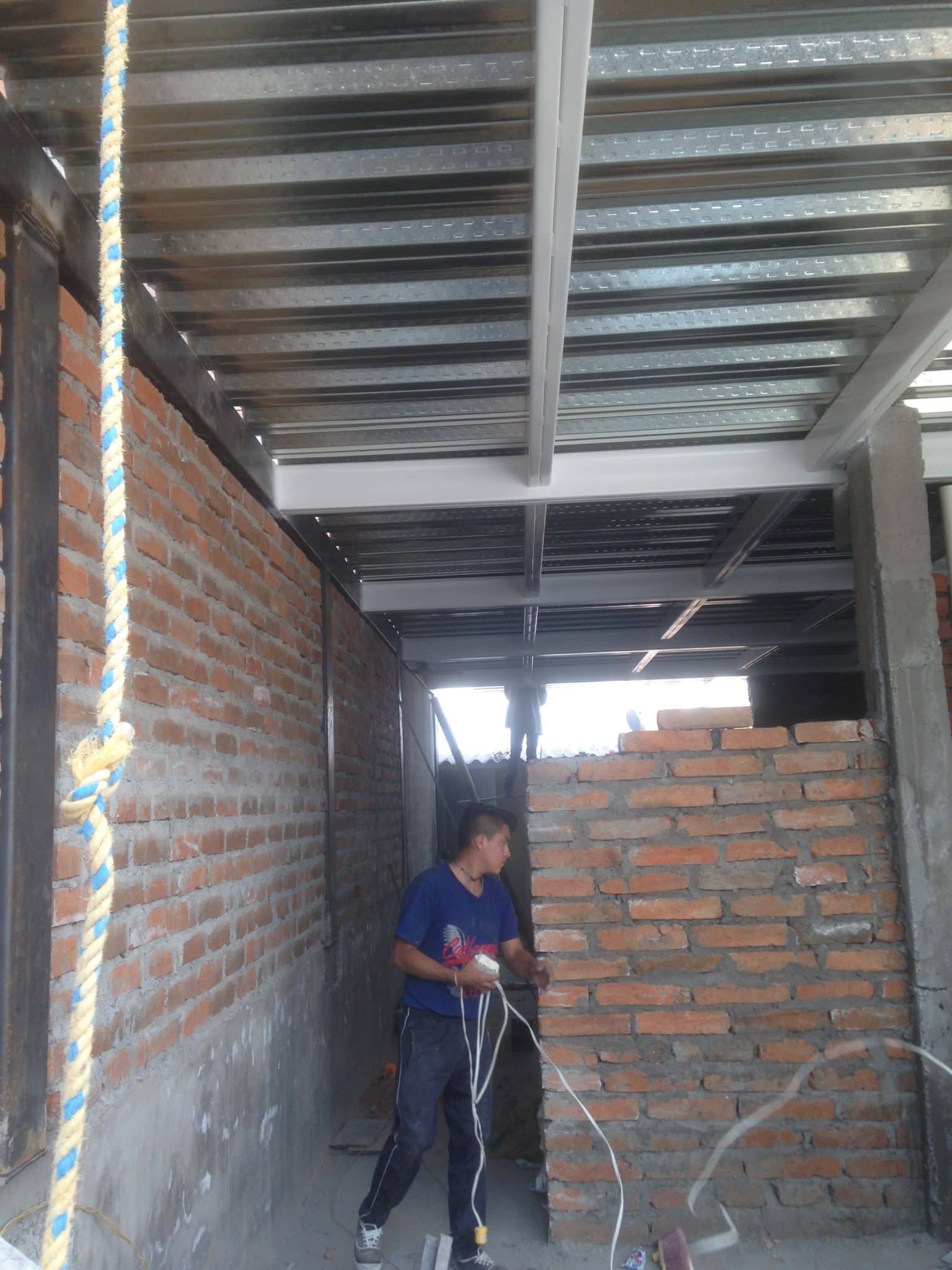 We are realizing a dream of independence and sustainability.  The staff has a significant financial stake in the project, having contributed half of the cost.  Bob and Kit act as encouragers and liaisons to international resources, but the staff at Prótesis Imbabura runs the project, carried out the move, manages the day to day construction, and solicits local involvement.